The Miss Blackhawk Valley Scholarship Program is an official Miss America Preliminary. It is part of the largest scholarship program for young women in the world. The Miss America Organization awards over $45 million annually to young women from the local, state, and national affiliates. The Miss Blackhawk Valley Scholarship Program is a not-for-profit corporation that is managed by a Board of Directors under the leadership of an Executive Director, all of whom are non-paid volunteers. In fact, the entire Miss America Organization, there are only a handful of individuals who are paid.

Miss Blackhawk Valley is the oldest continuing program in the Miss Illinois system. Originally called the Miss Moline Pageant, it was sponsored by the Moline Jaycees from 1949 to 1968. The licensed area was for 3 western Illinois counties; Rock Island, Mercer, and Henry. The first Miss Moline was crowned in 1949. Joline Scheiberl (Henss) was a very talented dancer and won 25 free dance lessons, two free dinners, and a $50 scholarship. By comparison, today's contestants are awarded thousands of dollars in scholarships and awards as well as items for her competition wardrobe, which are donated by businesses of local counties.

Miss Moline 1959, Suzanne Johnson Peterson, was the first from our organization to win the state crown. She was crowned Miss Illinois 1959 and went on to compete for the title of Miss America in Atlantic City, NJ. At the national competition, Suzanne placed in the Top 10 and won the Miss America Talent Award for her vocal performance.

In 1993, Kristin Milam was Miss Blackhawk Valley. A pre-med student at Augustana, she applied for the Miss America Allman Scholarship for Medicine. Over the next several years, she was awarded over $30,000 to defray the costs of her medical education. She attended Northwestern Illinois University's Medical School in Chicago and is now working as a family practitioner in Aurora, IL. Other Miss America Scholarships unrelated to the competition inlude awards for the study of law, chiropractic medicine, teacher education, performing arts, scholar-athletes, as well as Quality of Life (social impact initiative related), STEM, Women in Business, academic excellence, and community service.

Since 1990, the Miss America Organization has moved aware from the stereotype of a "beauty pageant" to an organization that promotes community service and scholarship. Miss Blackhawk Valley is now a socially motivated activist who values education, has a personal passion for service, and a desire to use the "power of the crown" to make a positive difference in the community. In 1992, the Board of Directors developed a Youth Scholarship program for girls residing in the three county area. Roughly patterned after the Miss America competition, the contestants in the Youth Program were awarded scholarships to improve their talents.

The goal of the volunteers that worked with these girls were to:

In 2002, Miss Blackhawk Valley started a competition for younger constants between the ages of 13 and 17. Our first BHV Teen titleholder was Katie Snyder, a tap dancer for East Moline.

In 2010, Kaitlyn Wehr was Miss Blackhawk Valley and captured the state title yet again. She was awarded the State Community Service Award, the State Scholastic Academic Award, and competed at the national competition as Miss Illinois' Outstanding Teen 2010.

Our Miss Blackhawk Valley 2016, Jaryn Franklin, was crowned Miss Illinois 2016 in Marion, IL. She was recognized with awards for Lifestyle and Fitness in Swimsuit, Overall Interview (Nancy Foote Award), Preliminary Evening Gown, and the Miss America State Community Service Scholarship for her platform "Advocating for Individuals with Disabilities." She competed in Atlantic City, NJ for the title of Miss America where she was awarded a STEM scholarship for her education in the field of nursing.

In 2016, the youth program was discontinued with changes to the competition rules and the Princess Program was created, a non-competitive mentoring program. The girls who participate accompany our titleholders at appearances and participate in quarterly events incorporating community performances and service.

In 2018, Miss America 2.0 was created. Miss America eliminated the swimsuit phase of competition to focus more on the young women's speaking abilities and scholarship aspect of the organization. Additionally, "pageant" and "contestant" were replaced with "competition" and "candidate." Each candidate now advocates for her Social Impact Initiative, previously known as a platform.

In April of 2021 an inspirational member of our board, Nancy Lee, passed away. She dedicated nearly 35 years to the organization at the local, state, and national levels. She joined the BHV board in 1987 as Secretary and became Executive Director beginning 1998. Nancy was a talented seamstress and vocalist, was an educator, retired nurse, as well as an avid volunteer in her church and community. She left a legacy of leadership, mentorship, excellence and service. 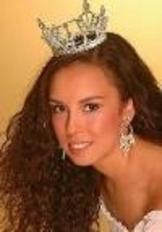 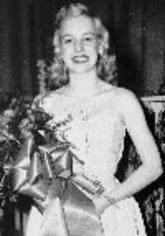 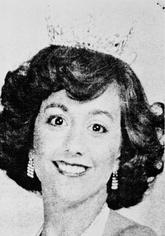 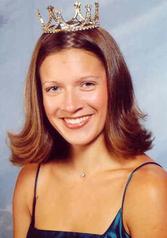 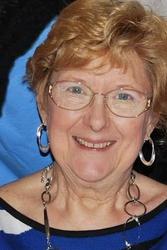 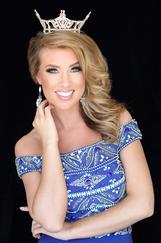 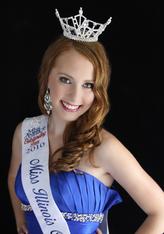 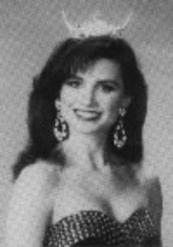 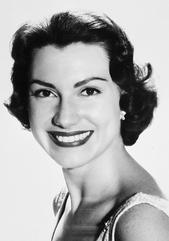 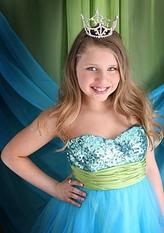